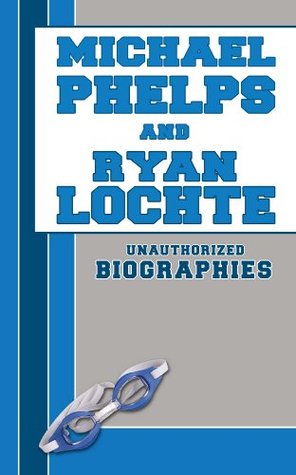 Why They Seceeded: Documents from the formation of the Confederate States of America