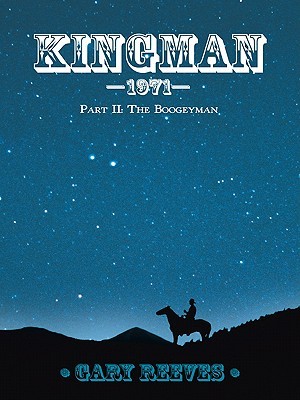 The Wilde Women: A Novel

The Circus in the Attic and Other Stories